How to choose the spheroidizer?

Share:
Nodularizer is widely used in foundry field, can promote in the ball mill cast iron into the spherical graphite crystals additives, get the favour of the foundry customers, but the quality of the products on the market is uneven, as a type of nodularizer, offer but differ a lot, greatly increases the difficulty to select high-quality nodularizer, star metallurgy factory technical engineers today as we summarize several tips to judge the quality of nodularizer, come and look at it together;

2. The ability of spheroidizing elements to change the morphology of graphite from sheet to spherical.

3. The density and boiling point of the spheroidizer are lower than that of liquid iron.Small density can automatically float in molten iron, the boiling point is lower than the temperature of molten iron treatment, magnesium can be converted into a gaseous state at the temperature of the treatment, there is a self-stirring effect, so as to improve the effect of spheroidization.

5. Spheroidizer compact, no segregation, no shrinkage porosity, no powder.

6. The particle size distribution of the spheroidizer is uniform, no powdery alloy, obtuse Angle multi-deformation particles is better 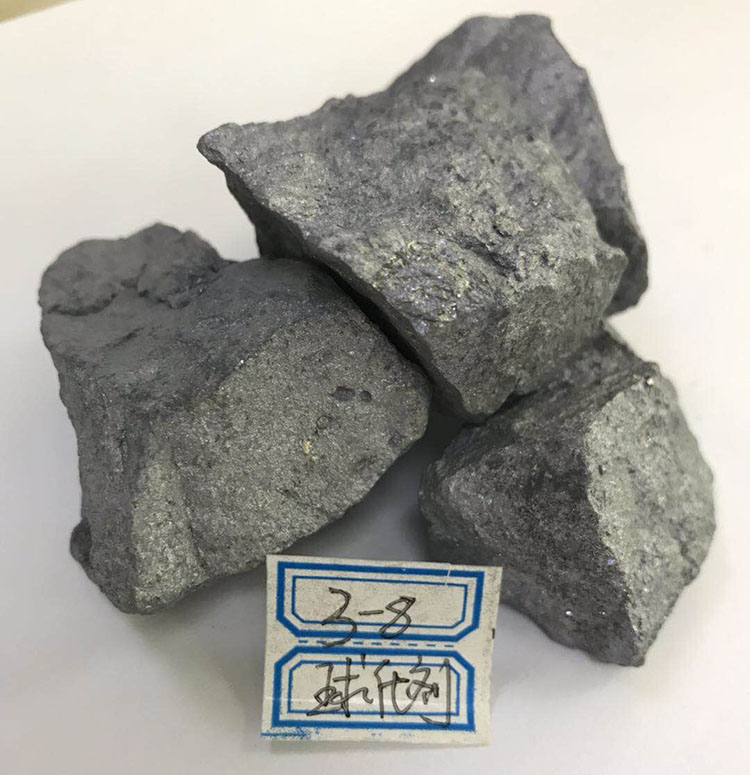 Last One:
Factors influencing the price of electrolytic manganese?
Next Article:
What is a spheroidizer?